Olympus is a high mountain in Greece. https://en.m.wikipedia.org/wiki/Mount_Olympus

The place of the 12 Olympians or deities, who ran out the old guard... https://en.m.wikipedia.org/wiki/Twelve_Olympians 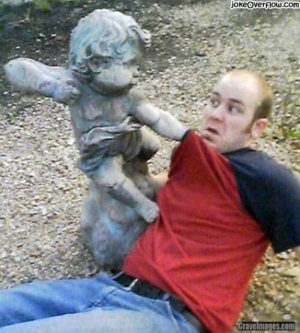 One of the problems Natives have is that they like to fight.

Natives are famously polite, it is not common to find a Native with really bad manners which you find easily among all other groups. So why are Natives so fond of hard fighting amongst themselves? Is it a pathology? Or a mechanism that serves some purpose?

White people whose parents raised them in majority Native villages have a pretty uniform story. They were crammed into lockers, made fun of, beaten mildly, ostracized etc. It’s rare to find a white child who is accepted into a homogeneous Native village. The white children are not actually worse off than neighboring Natives though. The ‘racism’ is very generalized and does not have the refined arrogance of a melting pot. It is more severe, but Native societies have mechanisms built in which allow a resolution, like ‘a path to citizenship’ that is widely accepted.

The question of division among Native will be central to other countries’ interests soon.

China and India are fast becoming superpowers poised to replace the Soviet Union and United States. China is building a global trade infrastructure that will probably give it extreme superiority in any continuation of the current fiat economy.

For most people in developed countries there is an east/west boundary that runs roughly from the Bering straits south. But there is a blurry line between ‘American’ and ‘Russian’ Natives, that can only be resolved accurately by pointing to Natives as the center of the division, emanating westward to Asians and eastward to related polar groups until Europe.

As ‘decentralization’ of economies and other things progresses, Natives are less prone to forming dangerous alliances, ‘empire building’, but on stronger ground with the alliances they do form. Natives have traded and interacted across the Bering straits for a long time, paying only polite attention to noisy politics in both directions. When Natives from different groups federate there is no tendency, for example, towards what the Chinese do with Taiwan, or what the United States has done with many areas.