“The infantile dream-state of the mass man is so unrealistic that he never thinks to ask who is paying for this paradise. The balancing of accounts is left to a higher political or social authority, which welcomes the task, for its power is thereby increased; and the more power it has, the weaker and more helpless the individual becomes.” ~ Carl Jung

This is a melting pot archetype. It is a common feature of people in the melting pot, exists to some extent in every member of the melting pot, and it would be difficult to find a comparable structure in the indigenous mind though one certainly exists.

The global idiot is a melting pot archetype that is important to understand in any argument about the difference between 'melting pot' and 'isolated indigenous' psychology. In one of his books, Jung wrote about "mass men". This was a type of person he perceived as a creation of the post war world, a person who did not need or value privacy nor personal space, an agreeable person who was 'part of the machine'. The global idiot is that mass man, refined a bit by the misguided social engineers and 'leaders' of the modern world. 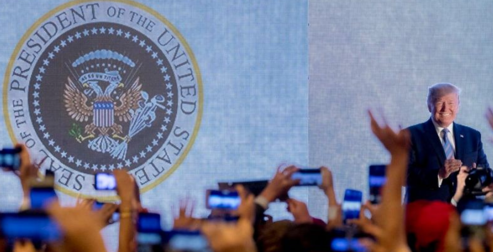 Unfortunately much of the energy of modern 'government' is spent carving the displaced rootless masses into 'global idiots' who have a set of predictable values. The implications for the development of ai in modern melting pots is significant.

This page will give a concrete example of how the global idiot is walked, slowly, into stupidity, and why the eventual effects on ai in melting pot societies will be catastrophic if there is not a broader environment of isolated indigenous cultures within which the melting pot stupidity can be contained.

Example 1) Any person with the slightest common sense would be able to look at the following pettiness involving a mad ex partner and see there is no actual threat. 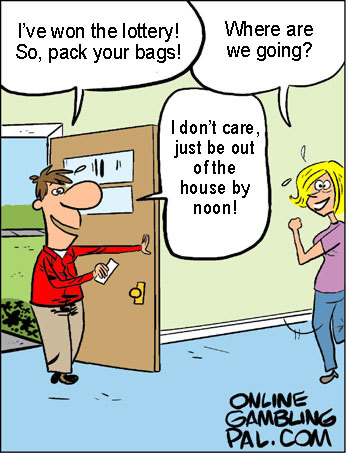 The police, however, are trying to 'take' the power yielded by 'mass people' like the girlfriend in that story. The police know that if they pretend the threat is real, they can portray themselves as having saved a lot of people and they become 'more powerful' in the illusory reality described by Jung, "a higher political or social authority, which welcomes the task, for its power is thereby increased".

There is no benefit to society, in fact the effect is corrosive, harmful. The girlfriend and police likewise do not benefit. But each of them gets a brief delusion of power, and the beast they feed, the mass mind, becomes stronger and will eventually crash with a little more harm than it would have otherwise.