Brazil deployed police to aremote Amazon village on Sunday after reports it had been overrun by armed miners following the murder of an indigenous leader, officials and tribal chiefs said. 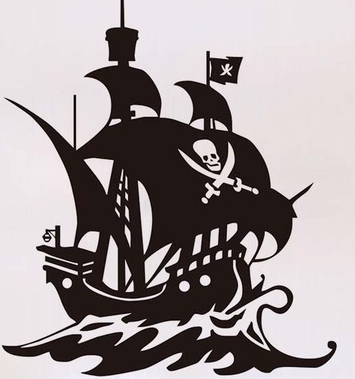 The violence in an area of the northern Amapa state controlled by the Waiapi tribe comes as Brazil's indigenous people face growing pressures from miners, ranchers and loggers under pro-business President Jair Bolsonaro, who on Saturday called for the "first world" to help exploit the "absurd quantity of minerals" in the Amazon rainforest.

"Detailed knowledge of fission and fusion weapons is classified to some degree in virtually every industrialized nation. In the United States, such knowledge can by default be classified as "Restricted Data", even if it is created by persons who are not government employees or associated with weapons programs, in a legal doctrine known as "born secret" (though the constitutional standing of the doctrine has been at times called into question; see United States v. Progressive, Inc.). Born secret is rarely invoked for cases of private speculation."

There are lots of refugees all around the world, and many more aspiring refugees.

They live in dreary camps, in some cases enduring ongoing attacks from local militaries. Many indigenous regions have been bled dry by superpower melting pots who then install repressive regimes. This leaves those regions in squalor and misery with no good options for individuals disinterested in war politics.

What they need is a reliable free territory outside the control of the melting pot. 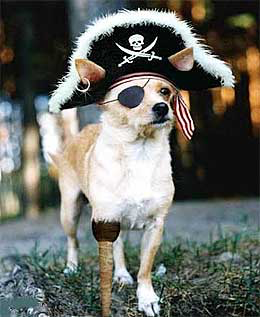 In the Pacific ocean is a large patch of garbage that swirls around the same general area year after year. This is called the Pacific Garbage Patch. It contains an estimated 1.8 trillion pieces of plastic, mostly pieces bigger than 5 cm and almost half of the bulk is fishing nets.

Most of the nets are good quality nylon.

If a few refugees were put to work collecting the plastic, then using it as raw material to form floating plastic platforms, the overall size of the platforms could probably increase by several square feet per person per day.

Melt temperatures of most plastics are in the 300 to 600 degree Fahrenheit range, and solar panels could easily generate enough electricity to melt a large amount of plastic. Most nylon is in the 500 degree F range.

So, starting with ten people working, after a few weeks there would be living space for twice that number or so, on and on. The equipment to melt the plastic and form panels to build platforms could be kept on boats initially.

Weathering storms might be rough, but considering there are people who are pretty certain to die from military psychopaths in many regions it probably would not be hard to find some people willing to endure seasickness and rough seas from time to time.

Fresh water could be gotten from rain or reverse osmosis pumps or other ways. Food would not be hard to get, plenty of free nets and just dropping a finer mesh net from the platforms would probably produce fish pretty easily. All seaweeds are edible, though some are not pleasant to eat, and some seaweeds, like laver in the Atlantic, are rich in vitamin c and important nutrients. 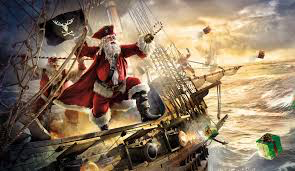 Once the community got established there, unfortunately the next step would have to be defense. A group of unarmed refugees floating around the pacific could accidentally wander into some nation's pretend space and trigger hostility. It would not be practical to use conventional weapons to defend small floating plastic platforms in the middle of the ocean, but nuclear weapons would serve as a deterrent to aggression. The technology and materials could be crowdsourced, it would not be as difficult as most people believe.

Perhaps once the floating refugee state got nuclear weapons they could solicit donations from other countries, as has been the custom among nations for the past half century. Those countries that donate the least could be used for nuclear tests. The exact mechanics of storing and moving the nuclear weapons would have to be sorted out.